Popular Social Media Apps and How Teens & Tweens Are Using Them 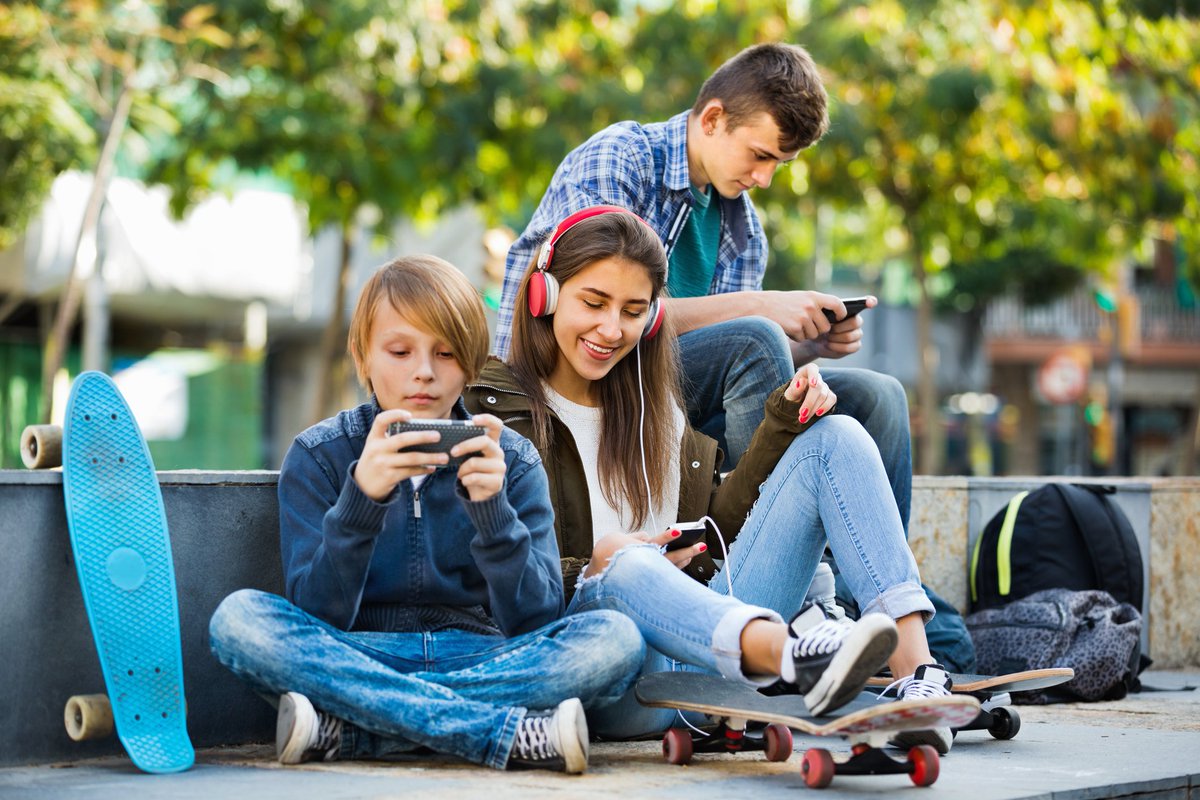 The addiction to social media and mobile apps is no secret amongst today’s teens and tweens. According to Pew Research Center, the availability of smartphones has resulted in 92% of teens (ages 13-17) saying they go online every day, and 24% of teens stating that they are online “almost constantly.” With this many teens online at such a high level of frequency, what exactly are they doing?

Social media is a major draw among this demographic, and there are a number of social media apps that rise above the rest in popularity. Research reports that Facebook is still the most popular and frequently used social media appamong teens, with 71% of them claiming to use it. Instagram comes in next at 52%, followed by Snapchat (41%) and Twitter (33%).

The Social Fabric of Tween/Teen Life

With all of this time online, how do tweens and teens use social media? In today’s highly technological world, social media acts as a place tweens and teens can hang out and socialize outside of home and school. Despite the high number of teens that still use Facebook, this is slowly changing as they begin to favor Instagram and Snapchat.

When on these apps, teens and tweens are chatting, playing games, and snapping and sharing photos and other images they find online. Contrary to parents’ concerns, in most cases, tweens and teens prefer to interact with kids they already know. However, with the vast amount of social media apps available, it becomes increasingly easier for your child to interact with strangers and friends, alike. 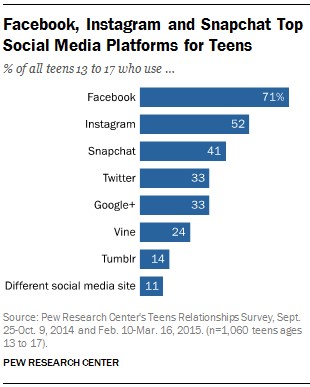 The key is to know which apps your child is using. Once you have that information, you can familiarize yourself with these platforms and how they are used. Sign up for an account, discover firsthand how these platforms are being used by kids.

When you have this information, you can open a line of communication with your child and educate them on best practices when using the app. You can also discuss the possibility of not using certain apps if you feel they aren’t appropriate.

This will help you maintain awareness of what your child is doing online and will allow you to offer your guidance on what they should and should not be posting. Sometimes kids share things with a wider group than intended; in these situations, parents can step in and use that incident as an opportunity to discuss their child’s awareness of their social sphere.

Ultimately, social media is here to stay, and has become a significant part of the social development of tweens and teens. Understanding that social media apps now are an integral part of adolescent life is a crucial realization for parents to have. They can then play a role in their child’s social media presence by teaching them appropriate online behavior, and monitor their app time-usage. 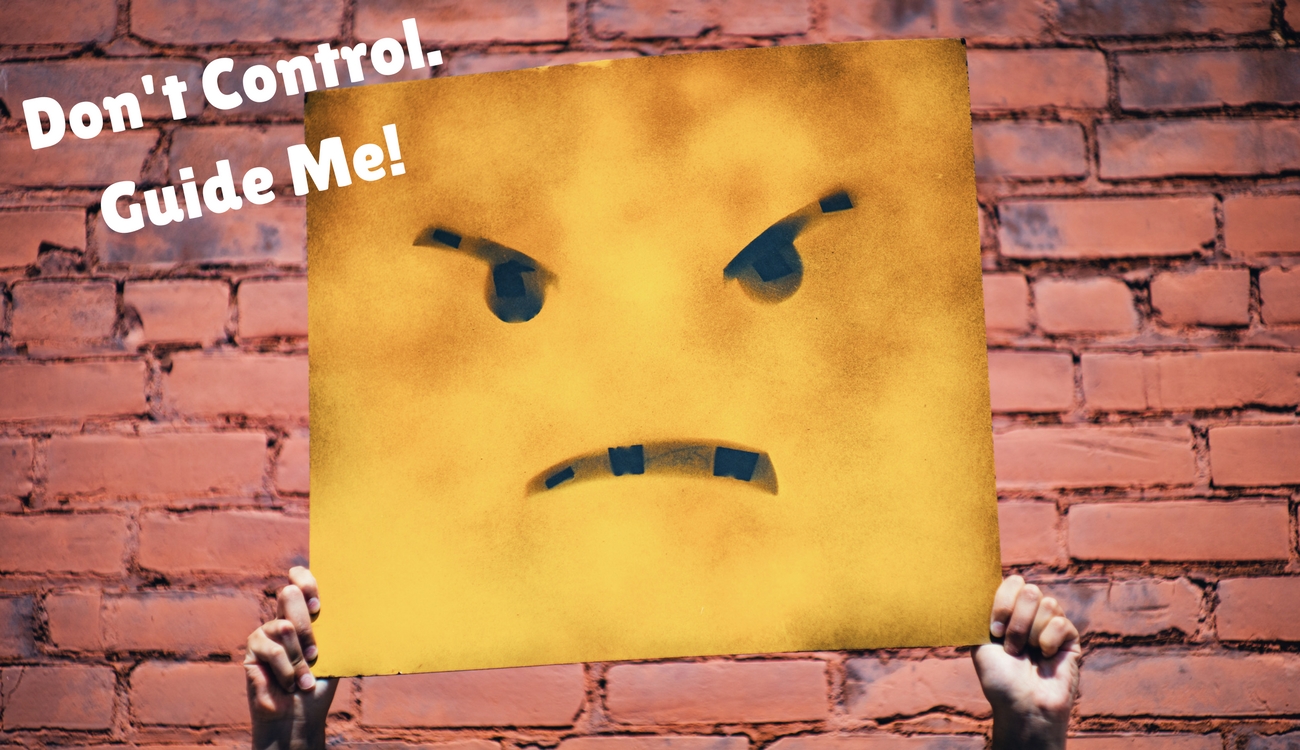 How to Keep Parental Controls From Ruining Your Kids Life

By Myros Allegre | 03/10/2017
Parental Controls Are Not Always The Solution But The Problem Kids hate parental controls, parents love them and security companies like...

11 Tips for Managing Teens’ Screen Time Without Limiting Their Freedom

By Myros Allegre | 15/01/2017
Managing Your Teens Screen Time Perhaps one of the most frustrating things for today’s parents is trying to manage their teen’s screen...

By Myros Allegre | 07/11/2017
Cultivating your child’s creativity Is your kid the next Stephen King, Edgar Allen Poe or simply loves to write about life? Why not...
Back to the top
We use cookies to ensure that we give you the best experience on our website. If you continue to use this site we will assume that you are happy with it.Ok